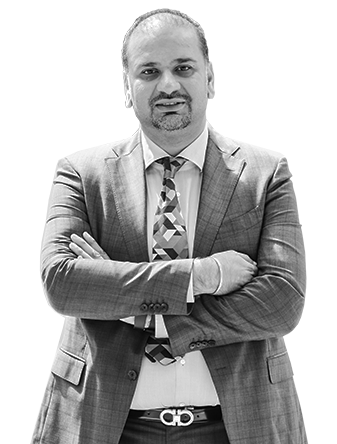 Harjap Singh Bhangal LLB is a British Punjabi Solicitor of England & Wales, who specialises in Immigration and Nationality Law. He is the first UK Immigration Solicitor who featured in a documentary made by the BBC World Service about a day in the life of his work. 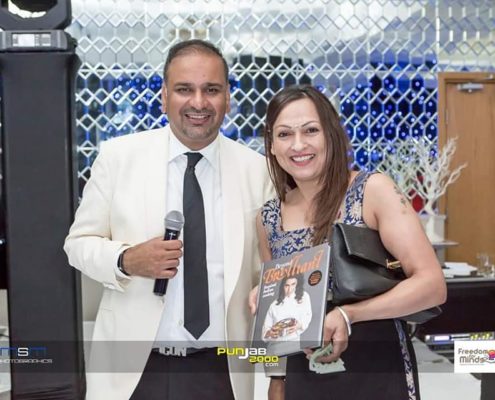 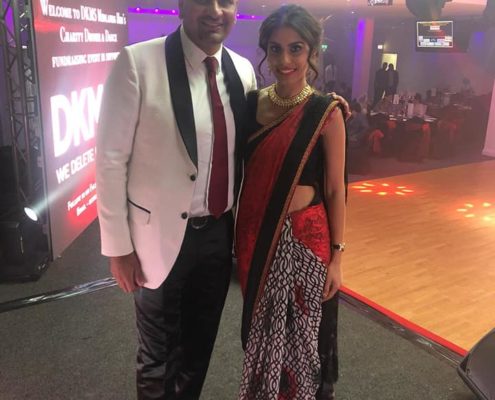 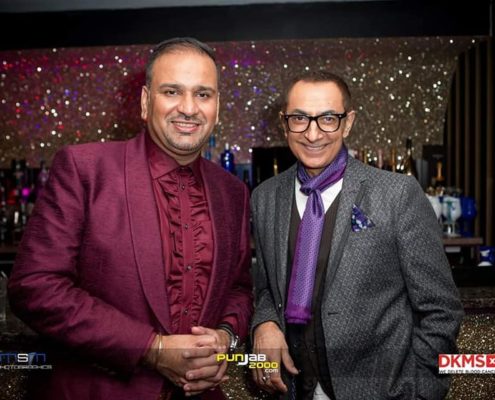 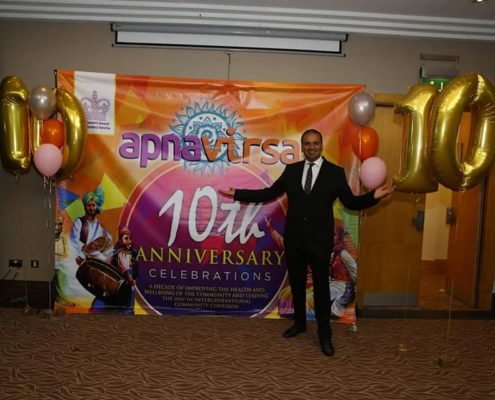 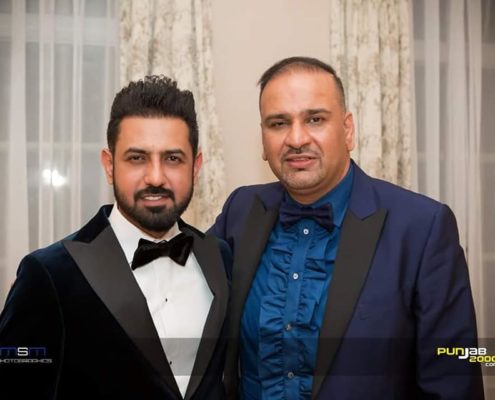 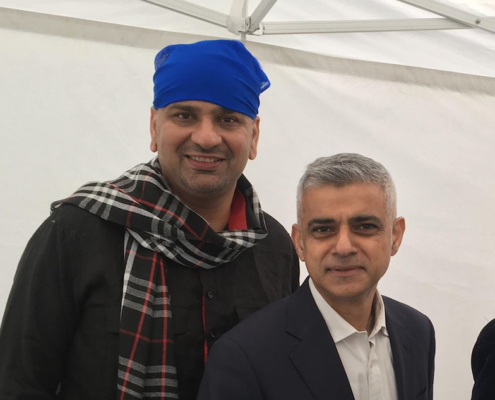 Tweets by @HarjapBhangal
Scroll to top