Harjap appears on all forms of media regularly and as a result is often in the public eye. From commenting on Immigration issues on International News Channels, to hosting Charity events, to public speaking at conferences and he has even starred as himself in Bollywood films. As a result he has become a houselhold name amongst the Asian Community and the News Broadcasting world. 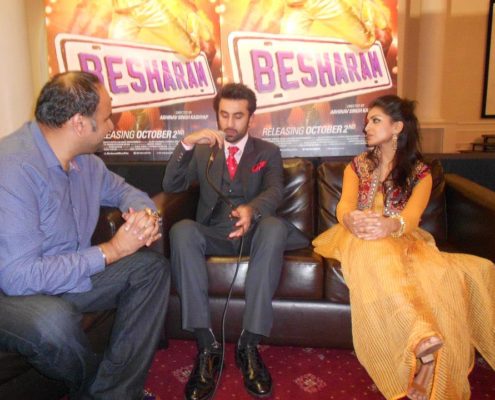 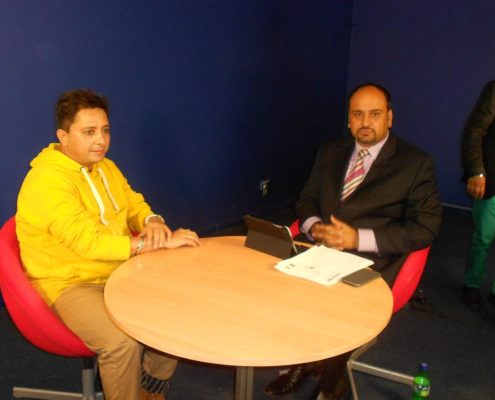 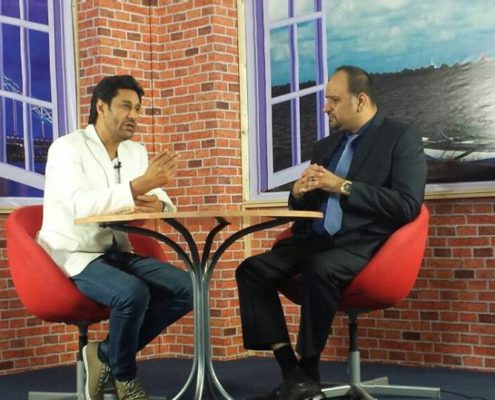 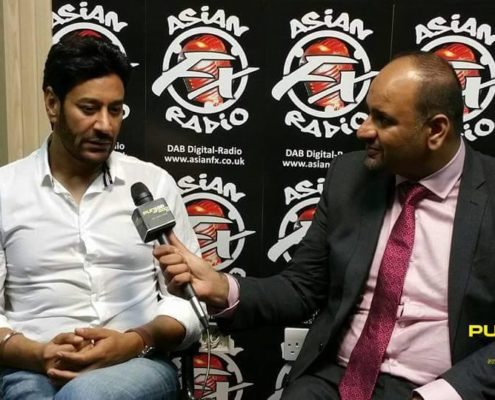 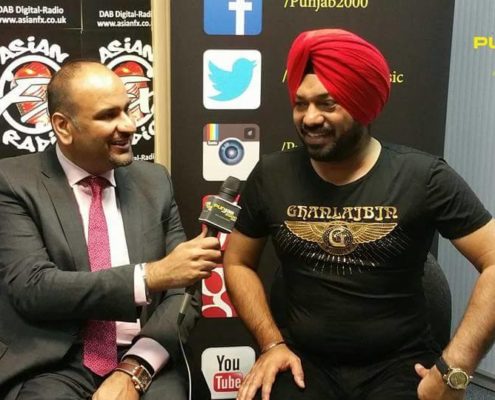 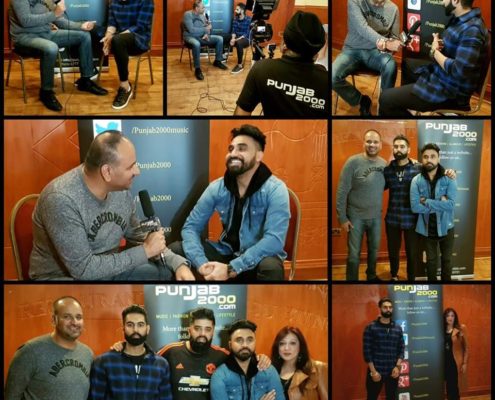